It has been a while since I wrote – when I was in Santa Fe at the EGA National Seminar a few weeks ago, I met someone who told me they “read my inactive blog”. I experienced a slight pang of guilt but then continued on my way hoping I’d post when I returned home. Now I’ve been home a couple of weeks and am finally taking the time to write and catch up! So much has been happening but not a whole lot of stitching has been going on.

I’ve spent the last couple of weeks getting my office and sewing room organized – I got so frustrated with not knowing where to put everything, I hired a professional organizer. I have to say it was on eof the best decisions I’ve made this year. She came for a two hour consultation and did new floor plans for the office and sewing room. I then worked for three days to clear out the sewing room and go through the boxes in the office. She brought an assistant for two days (10 hours total) and the three of us accomplished more in two days than I’d done in a month! Here are just a few peeks at the before and after of my sewing room. 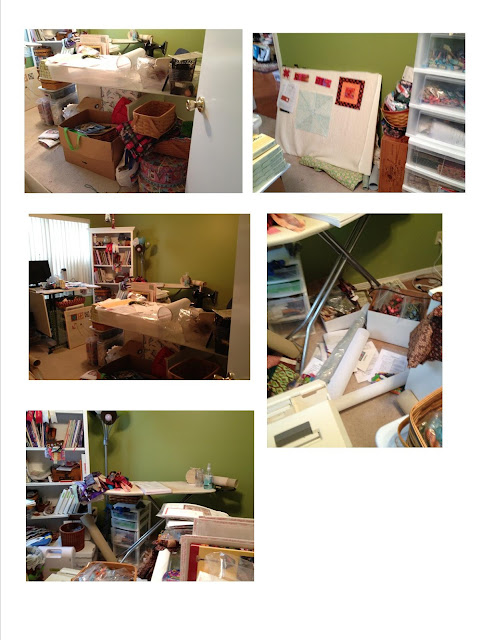 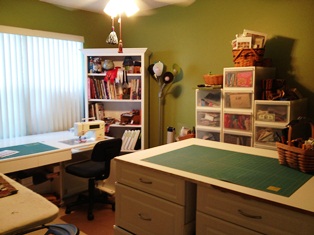 Finished! It’s wonderful to have the shop cutting table in the center of my sewing room – it’s so much easier to cut canvas now.  And here’s my “design wall”… it’s a lot better than the small one that just leaned against the wall 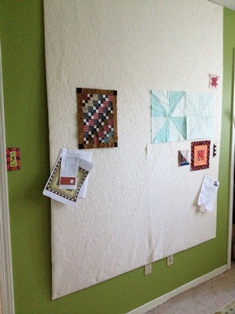 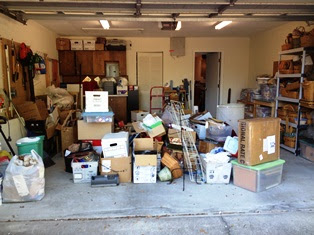 And…at the end of the 2nd day, I pulled the car into the garage! See everything on the sides?? It’s all the stuff I’ve been putting up for closeout sales on the website – I’m almost done with that chore! 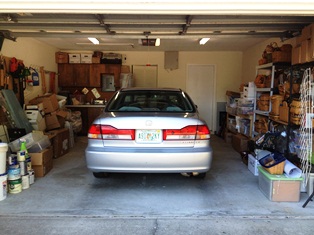 And…here’s my new car, now that my garage is available again for its primary purpose! I picked it up yesterday afternoon and love it!

﻿
Here’s a photo of Boots after two days of organizing activity! He’s like a dog – follows me around and doesn’t sleep if too much is happening – he was exhausted! Next time I write, I promise to show you some stitching although not much will happen this week with all the shipping I’ll have to do as well as cooking a Thanksgiving Dinner – my parents are coming down! I have so much to be thankful for all the time and right now, life feels especially good!
Posted in Uncategorized